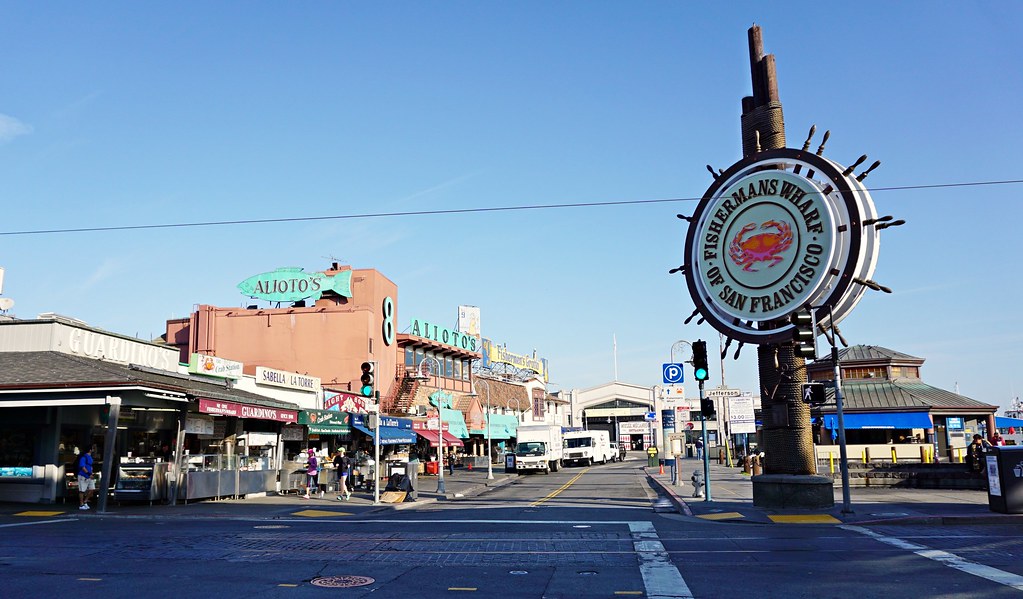 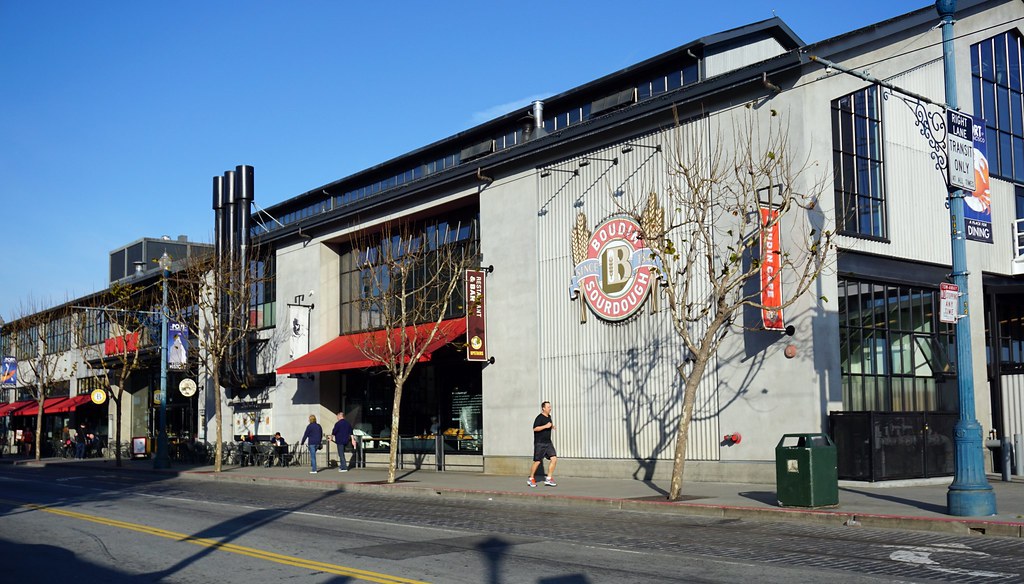 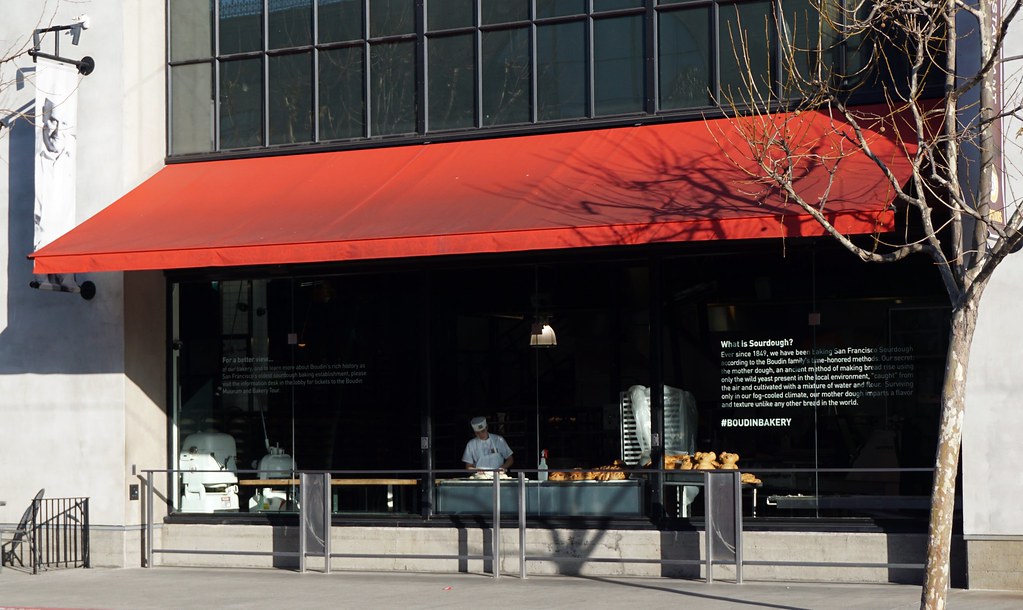 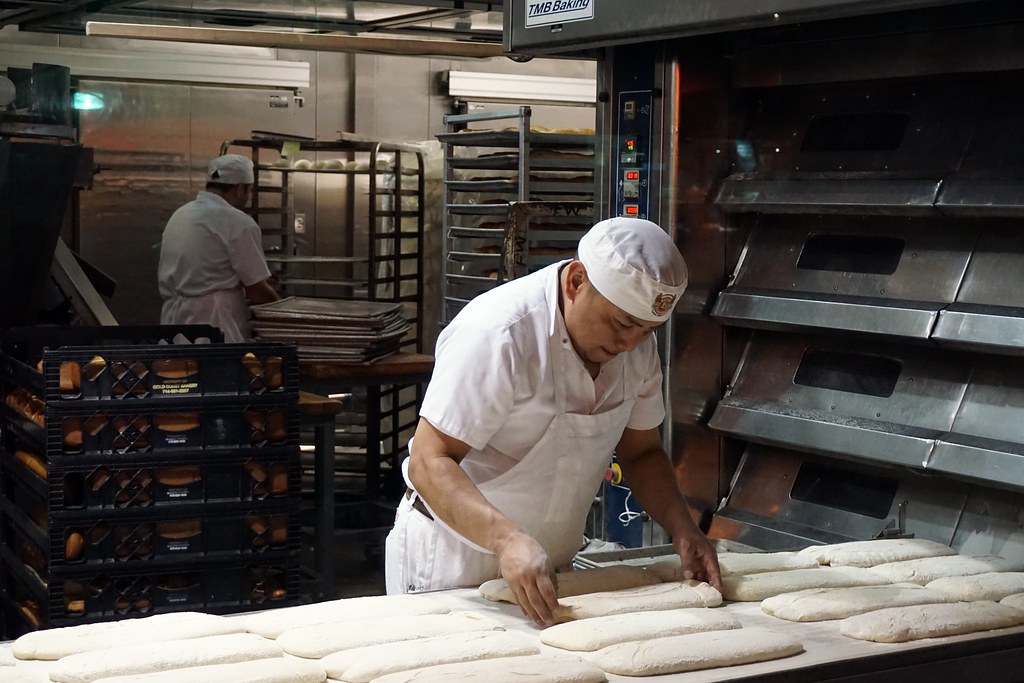 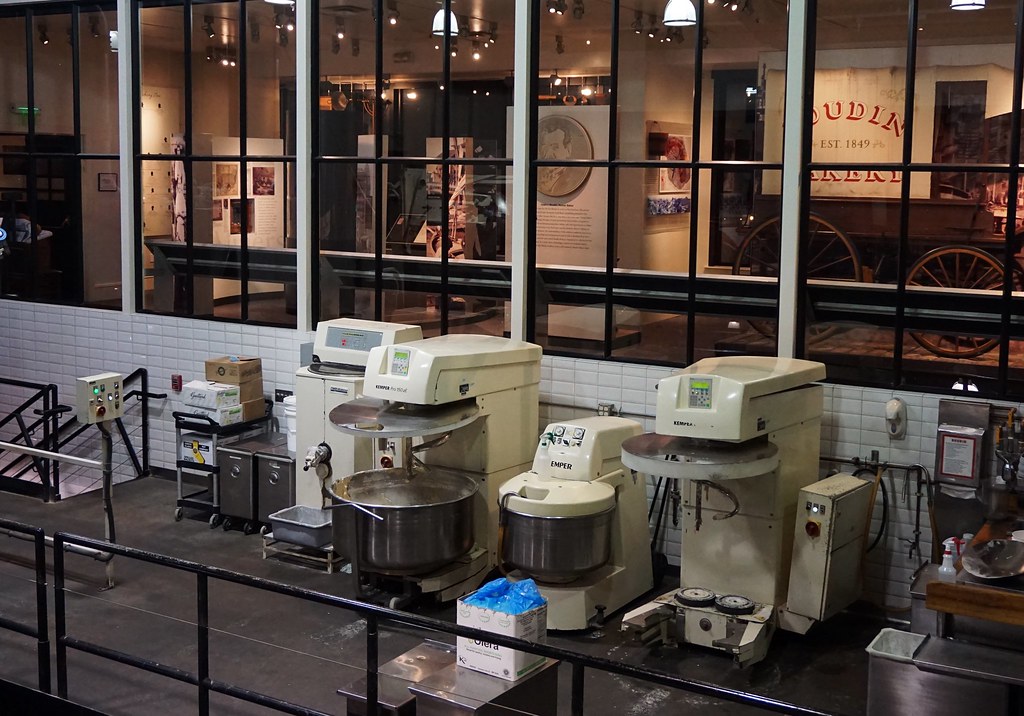 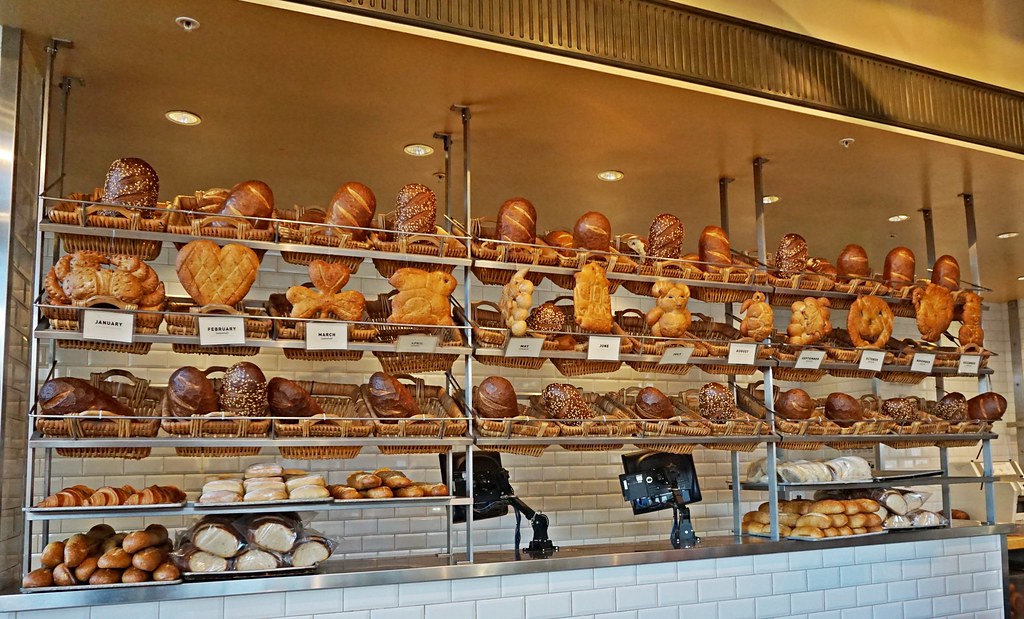 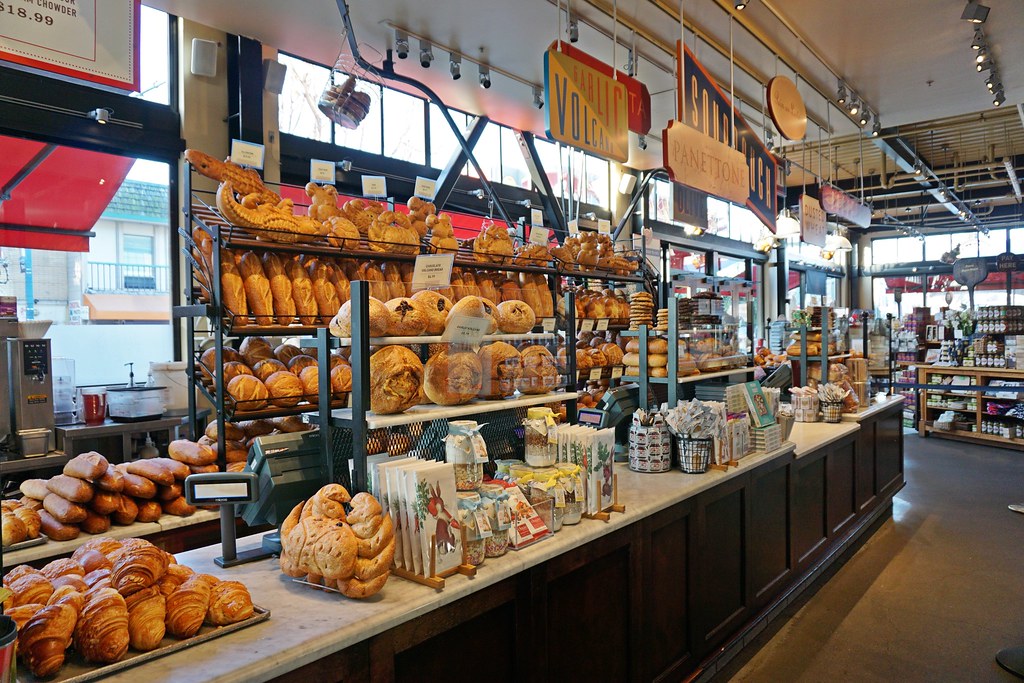 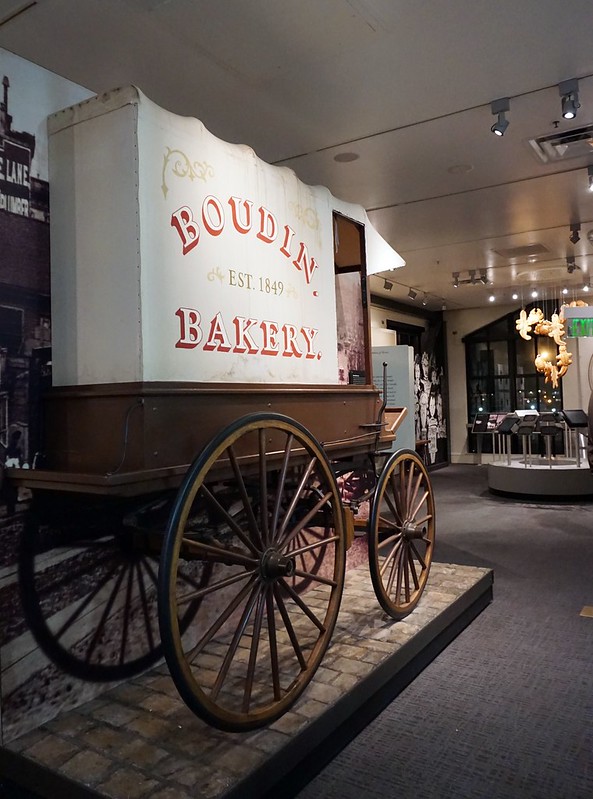 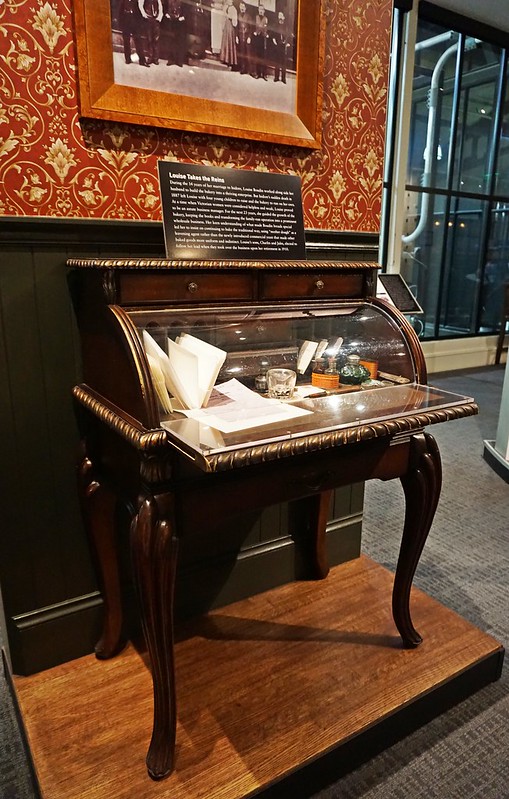 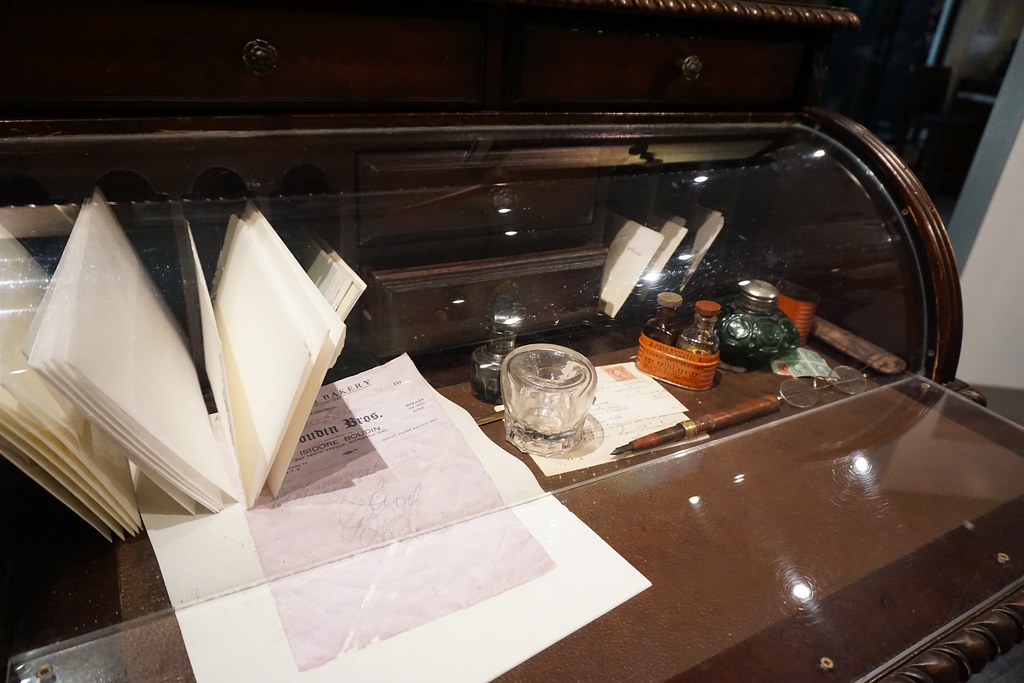 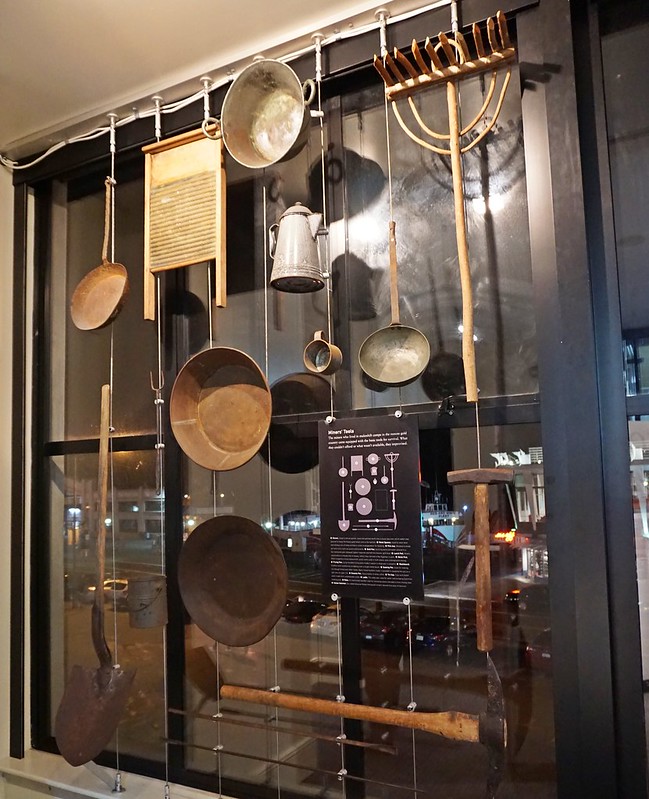 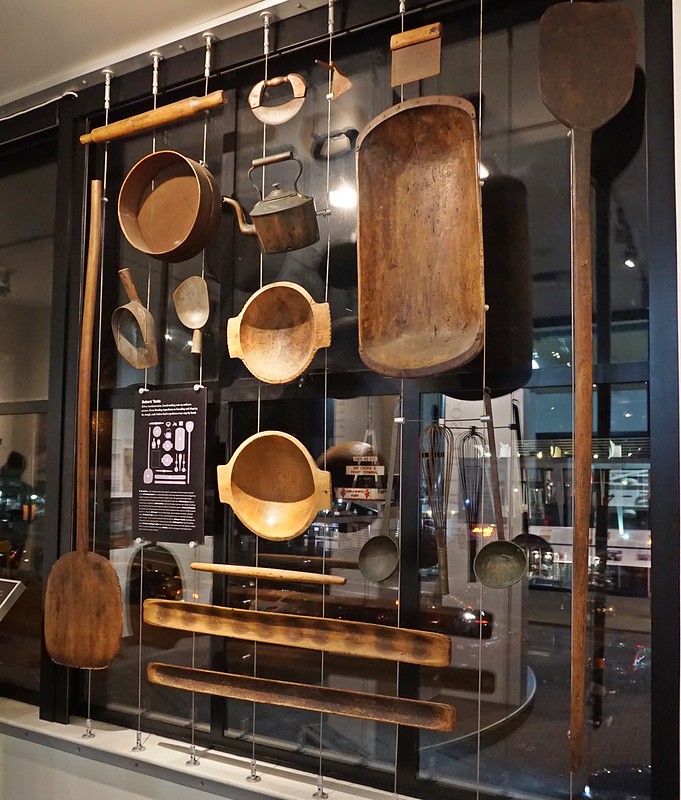 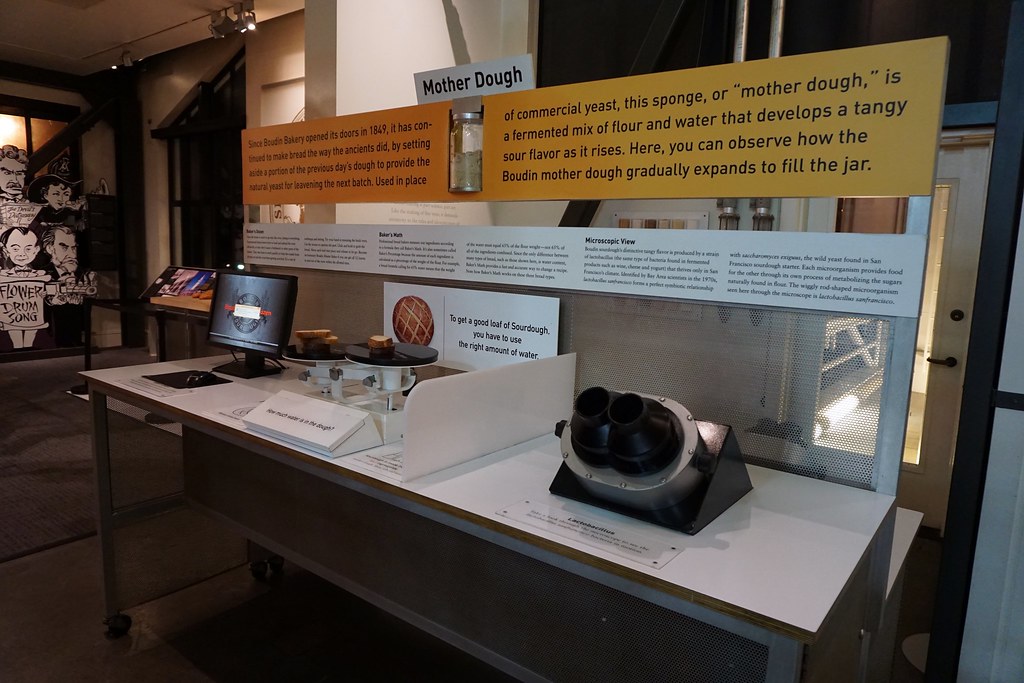 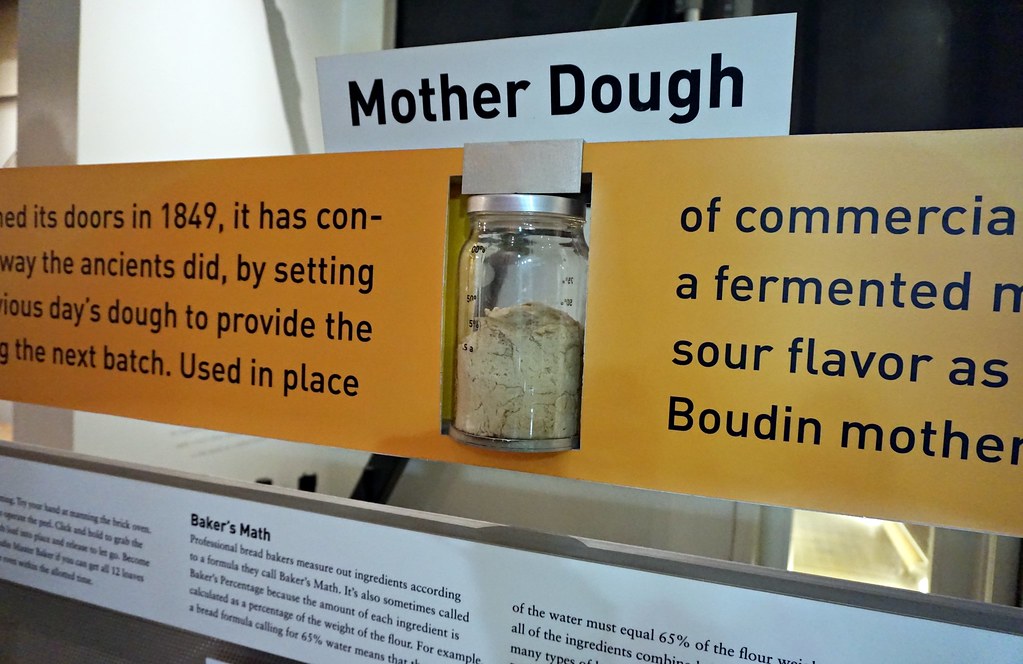 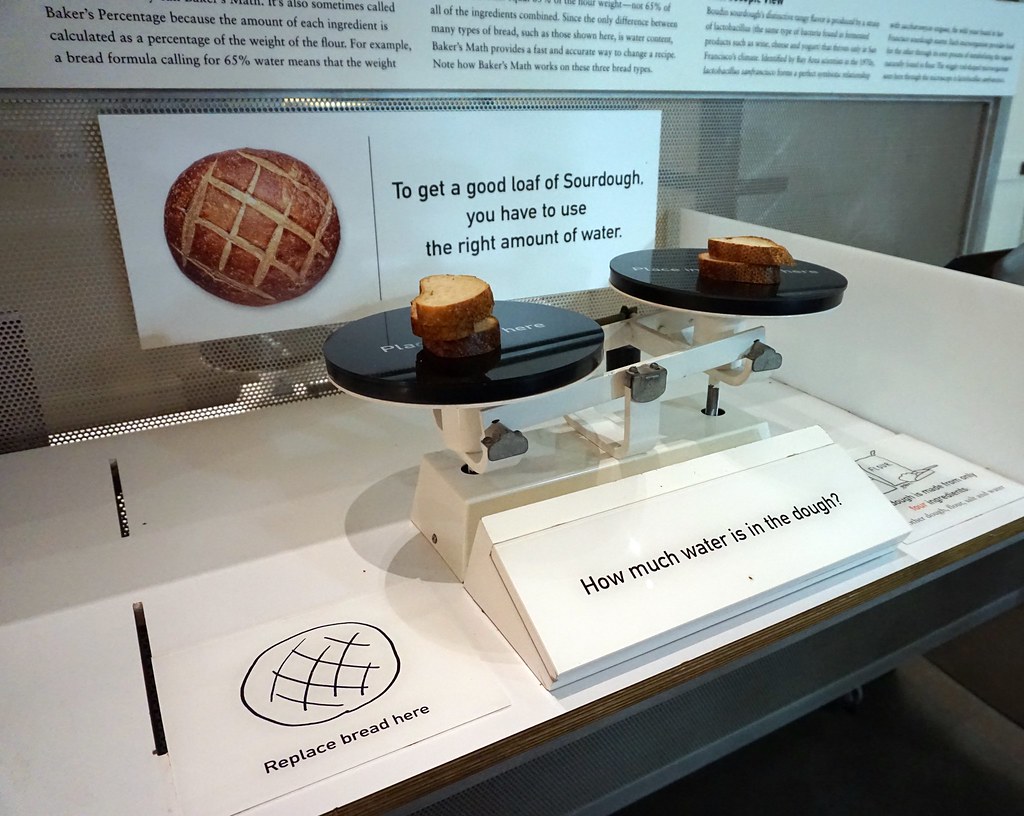 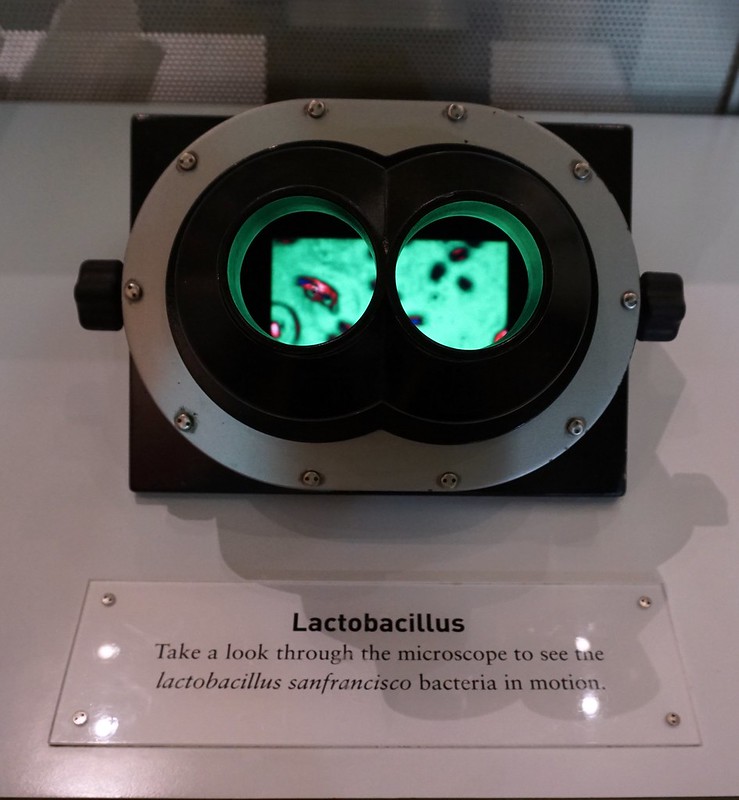 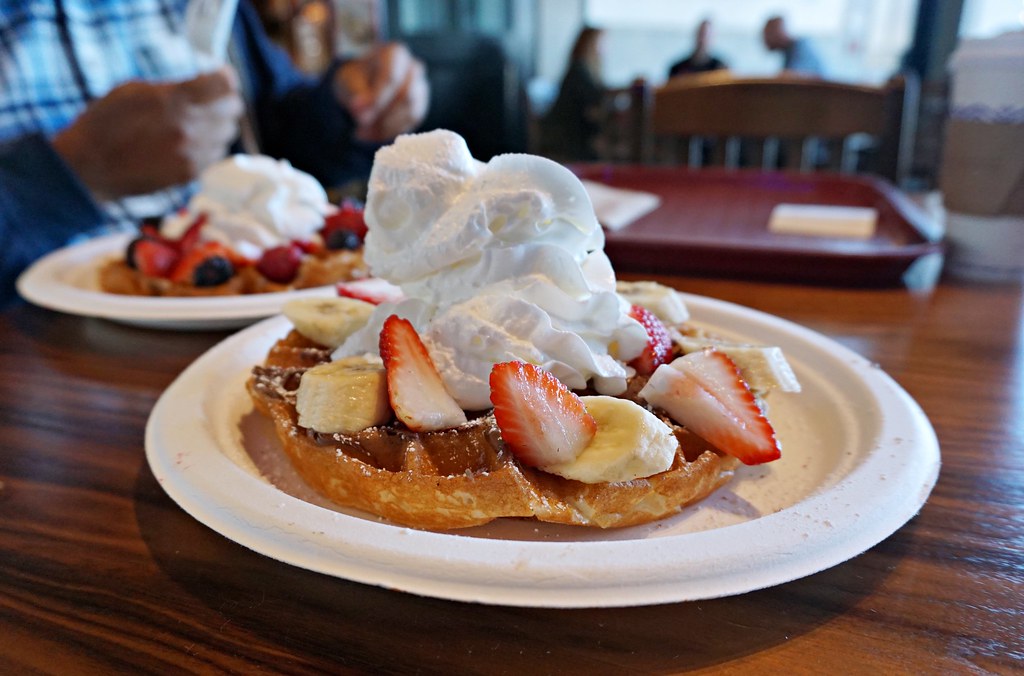 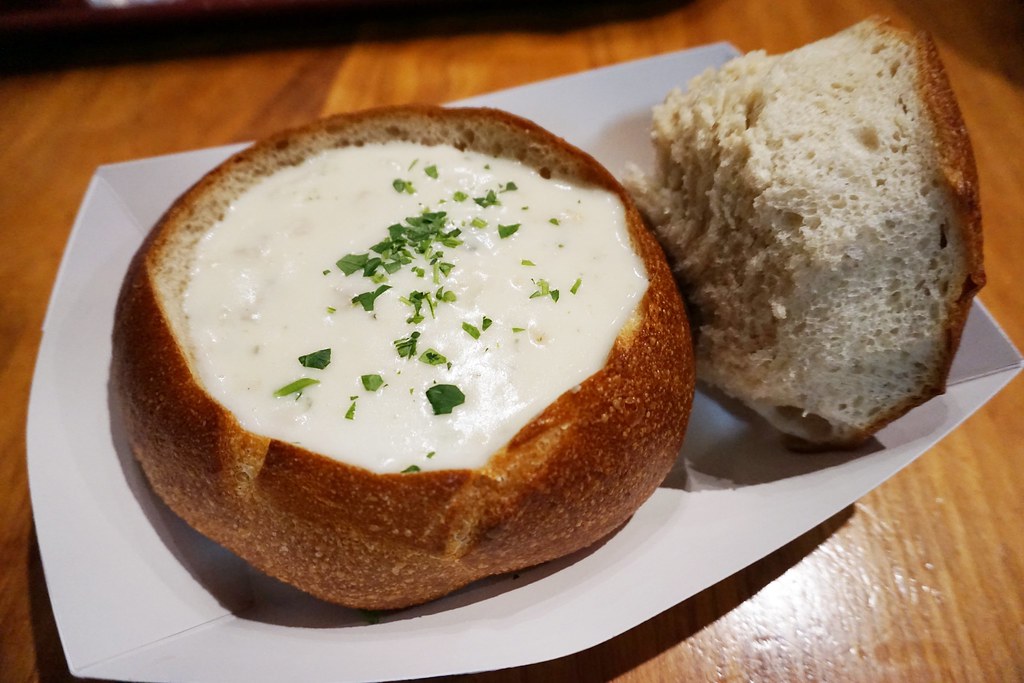 The Great Wall of China: An Iconic Travel Experience