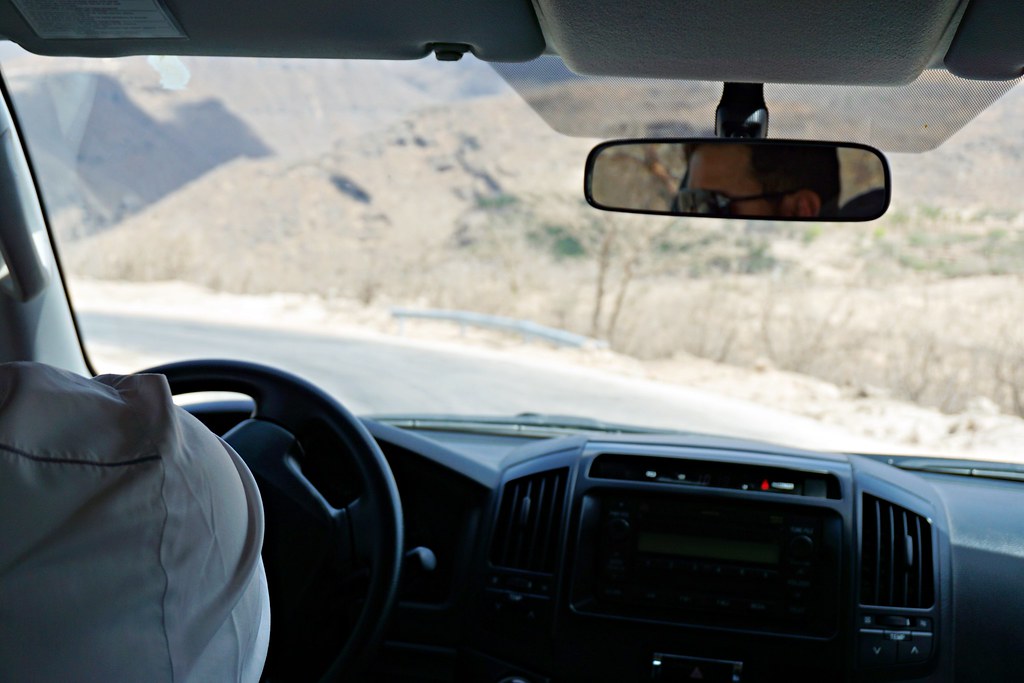 Ahmed drove skillfully up and down the mountains, passing several towns along the way. The sun shone relentlessly and, without the sunglasses on, it was almost painful to look outside. The SUV’s air-conditioning was set on the lowest temperature. I wondered how people traveled on camels back then.

We were out for an excursion since nine in the morning, right after breakfast. By noon, it felt like we had been outside the whole day, our body demanding water every few minutes and absorbing it all.

At one point, none of us actually cared where Ahmed was taking us. We just let him lead the way. We saw more camels walking on the road, much to my fascination. We’d wait for them to walk to the side of the road, and when they chose to ignore us, we’d honk. It didn’t really matter to them for they  still took their own sweet time anyway. 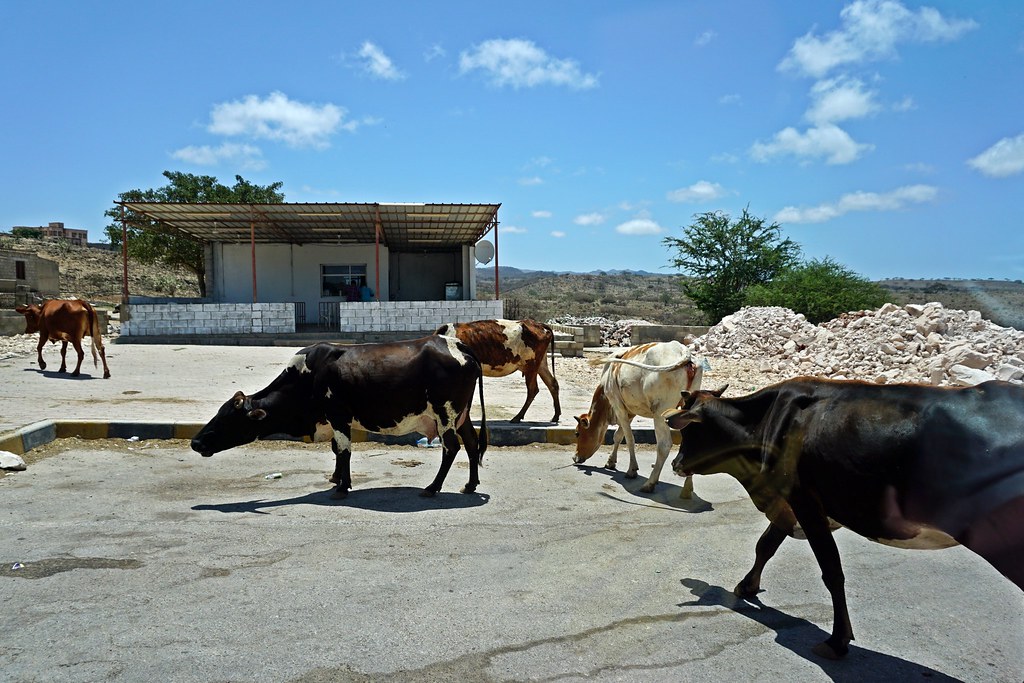 We eventually stopped at a place called Tawi Atair. “There is sinkhole here,” said Ahmed, parking the car, careful not to hit any of the cows. We looked around. “Where exactly?” To which he replied, “You walk down.” I wasn’t too concerned about the walking part as much as I was with walking down. This meant that I will have to walk all the way back up, and it was just too hot to contemplate that. But I can’t leave without seeing the sinkhole, so we smiled, pretended it was a fine spring morning, and walked down the path that led to the sinkhole. 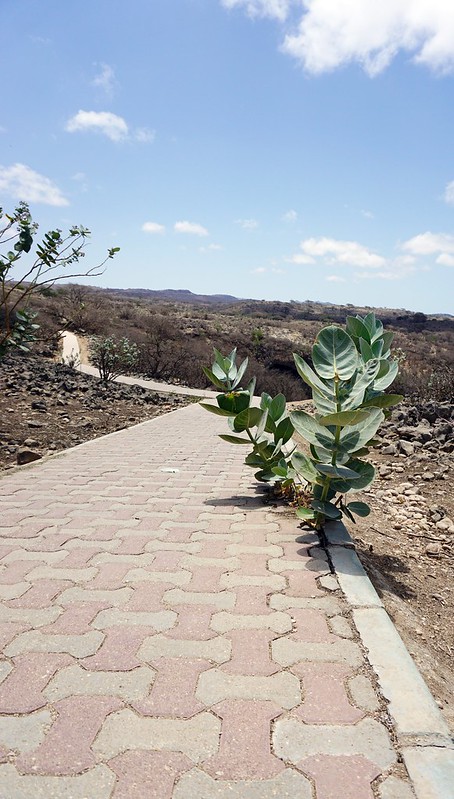 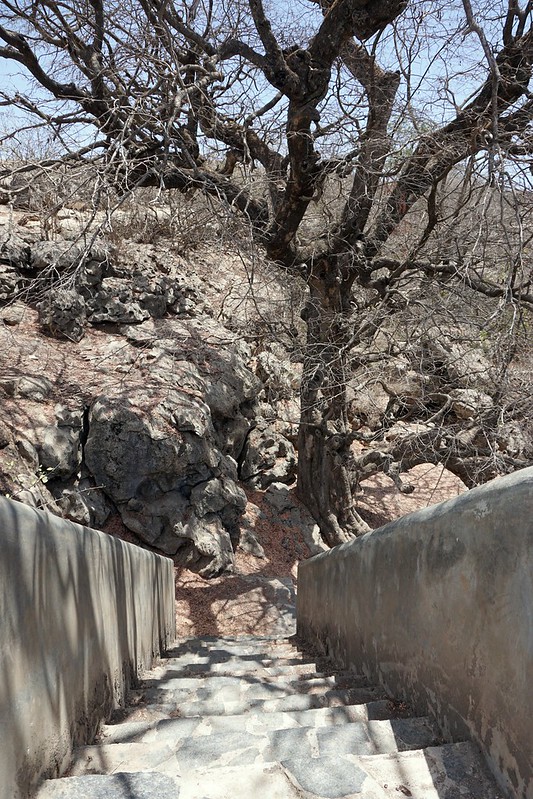 The sinkhole of Tawi Atair, one of the largest sinkholes in the world, was possibly formed after the collapse of pre-existing cave’s roof. It is 692 feet (211 meters) deep. 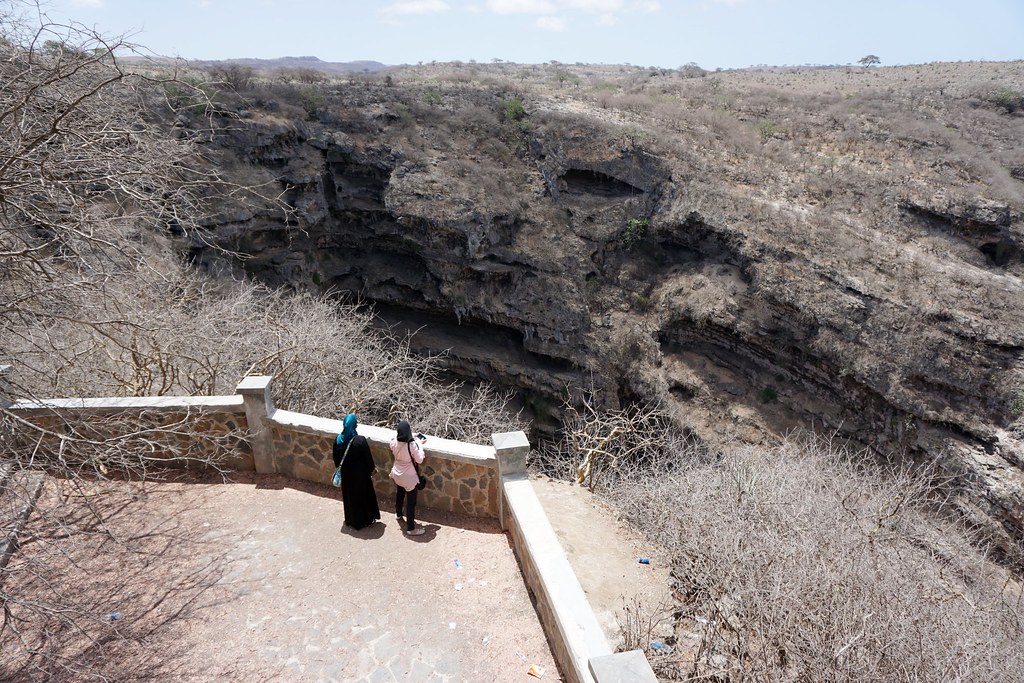 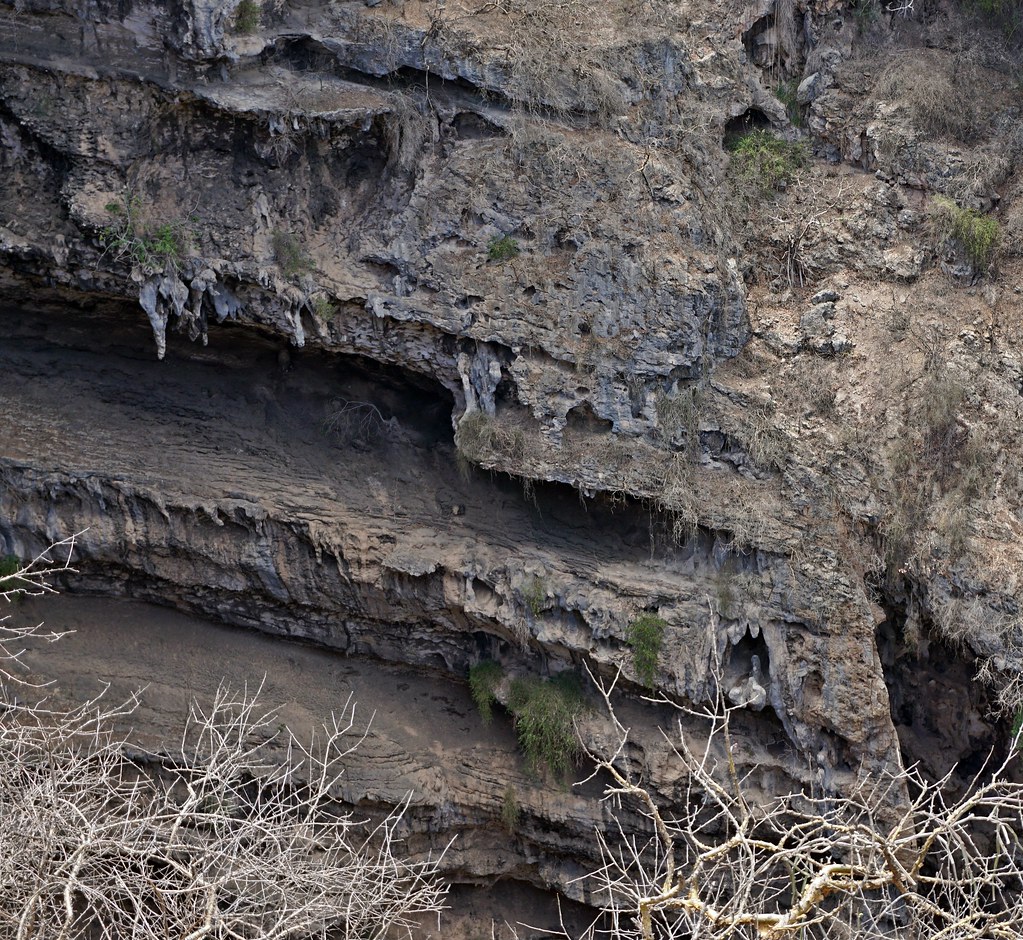 The imposing vertical walls of the sinkhole contain multiple dripstone formations – stalactites, stalagmites and others. These formations are located at different heights, which meant that earlier, when the ceiling of this sinkhole had not yet collapsed, there used to be a cave, and this cave had eroded downwards.

But this structure is special not only due to its size; deep in its depths lives a unique type of fish.

Categorized as “endangered”,  a recent estimate of total population size is less than 250 individuals. This species is known only from one locality, in a sinkhole at Tawi Atair and was discovered by researcher of Arabian caves, Andy Dunsire. The species is only found in pools 200m down the sinkhole. Specimens were collected from a side passage.

This unique organism lives only in this cave and there are no other freshwater fishes in 600 km radius. The Garra dunsirei Banister has very small eyes and seems to have weak vision. In the total darkness of the cave, this fish uses tentacles and other senses, not vision. It is pale yellow, some 3 – 6 cm long. 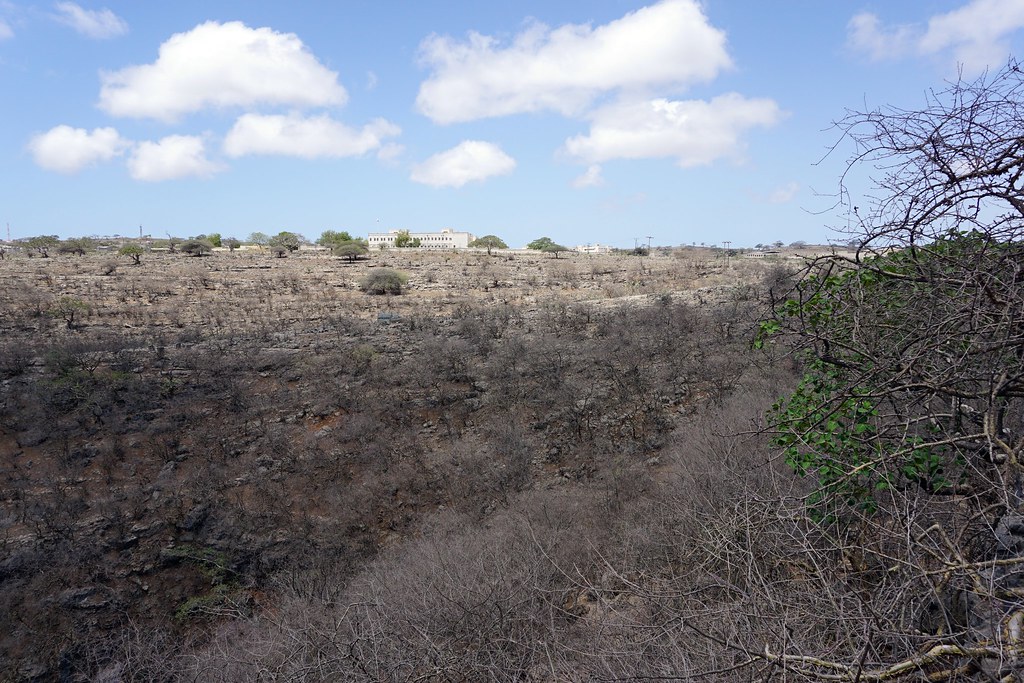 One can’t really see much of the sinkhole except its walls, but it’s still an impressive place to visit. There is a huge tamarind tree laden with sweet, ripe fruit. Alas, it was beyond our reach. I wonder if the sinkhole ever filled up with water when it rained heavily.

This place is also great for bird watchers. I’ve seen several beautiful colorful birds flying over and inside the immense space, their coos and twitters echoing between the vertical walls of the sinkhole. I’ll remember to bring a zoom lens on my next visit to Oman.

While we were busy peering down the sinkhole, Masood was busy photographing his toy. 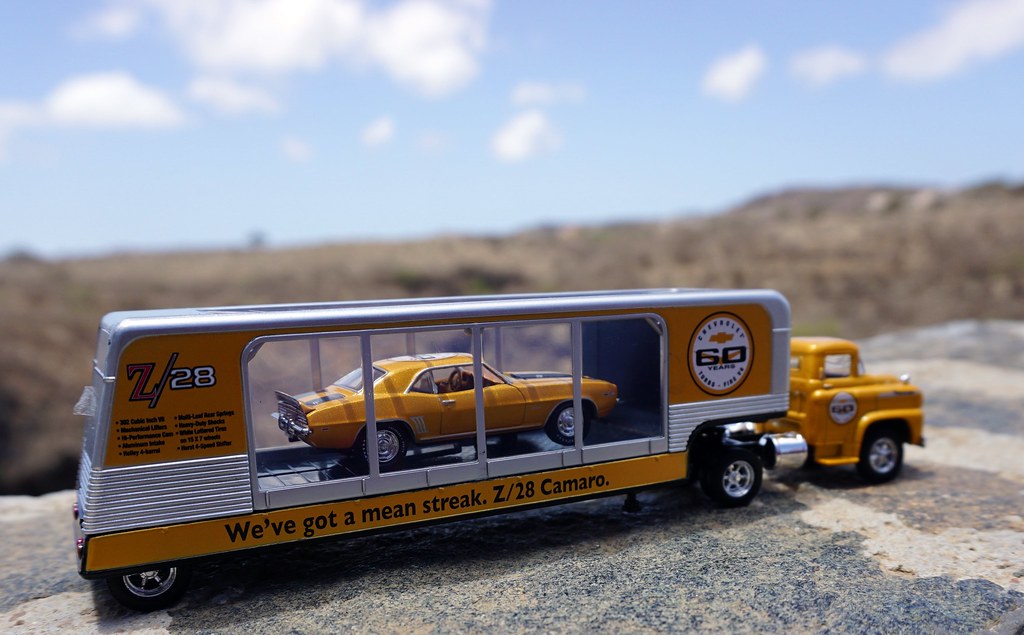